A friend of mine (aka best pal in the whole wide world) recently turned my on to the beauty blog Makeup Savvy - and inevitably I became addicted and sat and scrolled through all of the nail art tutorials. There's a whole ream of fashion inspired styles and ones you've probably seen before, the beauty here is that the process has been massively simplified and often using makeup products you'll probably already have rather than fancy manicure and nail art ones - think gel pens, glitter eyeliner and Barry M Dazzle Dust.

It was the later used in a manicure that caught my eye partly because the effect was so striking but also because I had the exact same colours used in the tutorial - Dust in Brass and Beauty UK polish (from Superdrug) in Smoky Lilac. For anyone trying this I would warn that the whole process is very messy...cover the surrounding area with newspaper, don't do it anywhere near a carpet and have face wipes at the ready. However, despite the mess, I love the finished nail and the whole thing only took about 15 minutes including drying time. Go to Makeup Savvy for the Dazzle Dust Manicure instructions and have a look at the rest of the site. 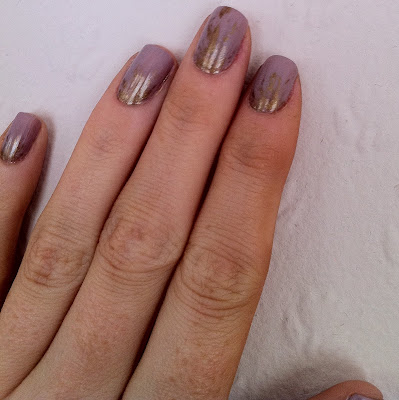 As for my next forays in to nail art...I've found a handful that I'll be duping over the next few weeks via Pinterest: 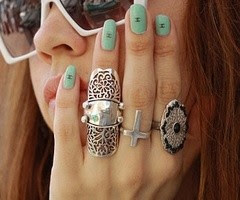 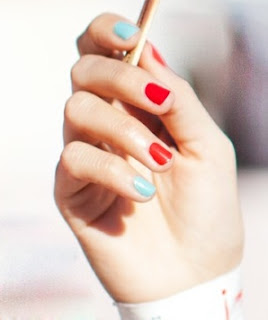 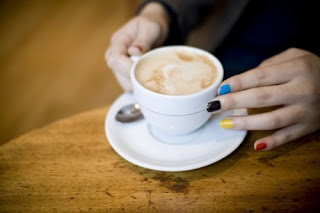 Email ThisBlogThis!Share to TwitterShare to FacebookShare to Pinterest
Labels: beauté

Such a beautiful nail varnish colour!

and so cheap - all the polishes are two quid!